According to the National Association of Realtors®, existing-home sales dropped in February. The report accounted for completed transactions from single-family homes, condos, townhomes, and co-ops which dropped 7.2% from January. Here are some interesting takes from the latest release and if you want to read the full article click here. 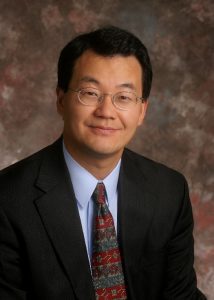 “Housing affordability continues to be a major challenge, as buyers are getting a double whammy: rising mortgage rates and sustained price increases,” said Lawrence Yun, NAR’s chief economist. “Some who had previously qualified at a 3% mortgage rate are no longer able to buy at the 4% rate.” – Lawrence Yun 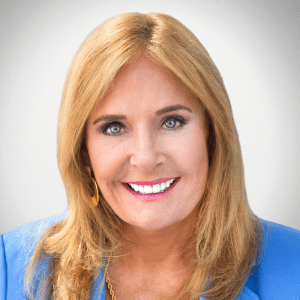 “Consumers are presently challenged with higher mortgage rates, so now, more than ever, interested buyers need the trusted expertise of Realtors® in order to navigate this current market.” – Leslie Rouda Smith